L- theanine is a neurologically active organic compound that can be derived from tea leaves. It is an important amino acid and serves as a building block for proteins in your body. It is most commonly found in tea leaves but also in Bay Bolete mushrooms as well as black tea.

How does it work?

Research has shown that that L-theanine can effectively promote relaxation without causing any drowsiness. It can also be used for treating anxiety and high blood pressure etc. It is mostly used by people in order to ease stress and unwind. Moreover, it also increases focus and attention when paired with caffeine.

L-theanine is able to work against anxiety by increasing synthesis of GABA (gamma aminobutyric acid) and enhancing alpha brain wave activity. Increased gamma-aminobutyric acid can, in turn, reduce serotonin and increase brain levels of dopamine – hence leading to general feelings of well-being and calm.  In fact , it brings about changes in brain electrical activity measured by EEG that have been shown to be similar to the EEG changes observed during meditation. L-theanine has not been shown to cause impaired concentration, slowed reflexes or increased drowsiness. There’s also no risk of developing dependence or tolerance with it,  making it the ideal way to alleviate anxiety without any other long term implications. 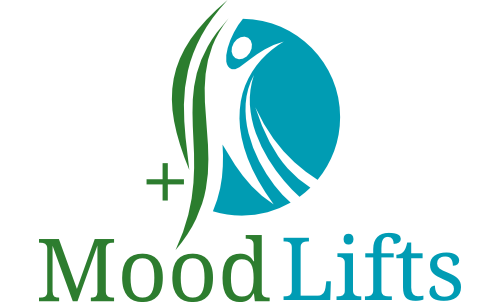